This is the page for information about the Mythical Roleplay! In this roleplay, there will be dragons, elves, faries, mermaids, and so much more! Guide yourselves to the Applications page to find a form for this. More information will be posted in the upcoming future!

Technology is forbidden after an AI uprising in the kingdom of Legacy. (citizens rotate being in the advisor's circle, the jury) We all rely on Mages and there are three powerful family's. The Rinan's, Sevoras, and Eternalians. The Eternalians are the royal family, those in control of the remaining tech. If anyone is found with technology they are banished to the outlands, a cold and barren place full of radiation after the uprising. The Sevoras are in control of the guard and military. The Rinan's are the family of the most powerful mages. Divorces are illegal, as well as remarriages.

Character 1: You are common-born and you find out your dad is hiding a stash of tech. You find out your mom is a robot your dad built after your mother died because children of single parents are killed for the incapacity of support.

Character 2: You find out you are a common-born mage when you have a huge outburst of power and kill four people. You are sent off to an academy under heavy guard.

Character 5: Sevora Male while visiting the commoners you spot a circuit board out in a garden.

Character 8: Eternalia Male Crown prince, Is on a visit to the commoners to understand commoners life and views.

Character 10: Theif, either gender, you stole from the crown princess on her way to the Mage academy.

In a magical beautiful forest live the elves and fairies. They lived in peace for centuries until one group of rebel elves messed it all up. Now the two sides are in war. Each side has a leader, the fairies leader is a fighter named Alva, and the elves leader is Queen Marnia. Each side has spies, rebels, betrayers, fighters, etc. Each elf or fairy has a ability and different skills that they use to fight. They could be able to control water or stealth, etc.

Lost in a New Realm

You are lost in another realm trying to get home. You don't know how you get here just that you need to get back before its to late. You keep getting attacked by mythical creatures. You realize you need to be able to fight to survive so on your journey to get home you train together to learn to fight. You are a mythical creature/human form with abilities.

You are just normal teenage kids going about your life in the summer. Someone has set up a lemonade stand and you are so hot you decide to go buy some. Right before you take a sip you see the evil glint in the lemonade sellers eyes then you take a sip and you are hypnotized. Only few of you are able to snap out of it and when you do you hide you cant let the lady find you or you could be hypnotized again or worse. You find out you aren't the only one who broke free and so then you gang together to find a way to save the others. 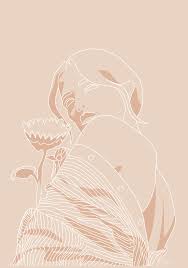 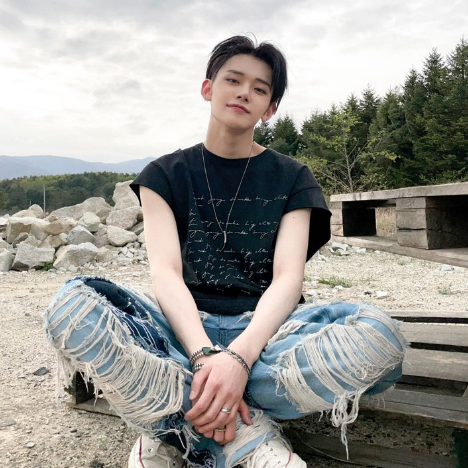 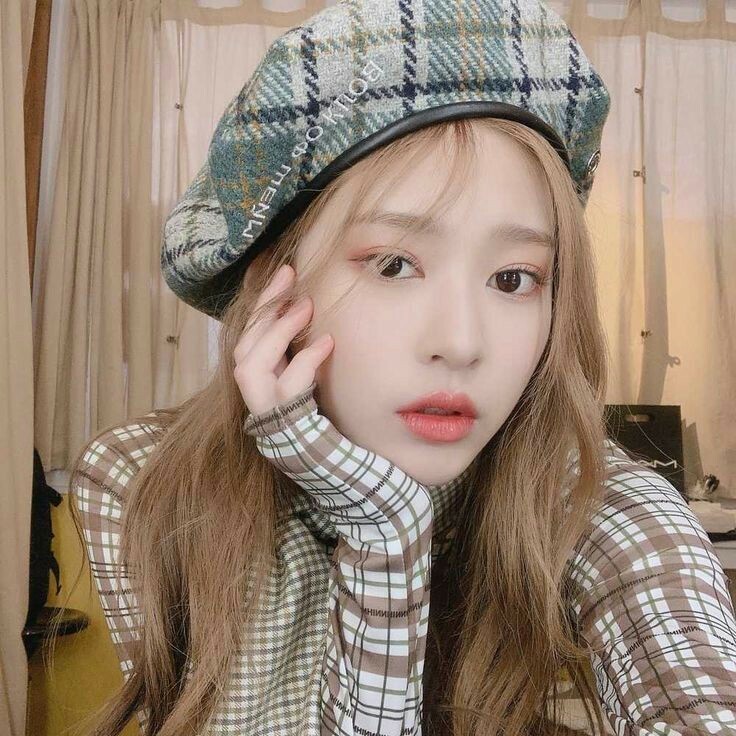 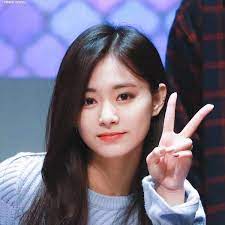 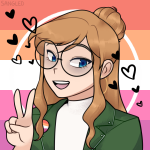