Alright guys, so as promised, I made a roleplay on the 15th! This is more of a sample roleplay, like what your roleplays should be like, but feel free to join anyways!

This roleplay's page, for info: https://roleplayers-club.fandom.com/wiki/Flunked 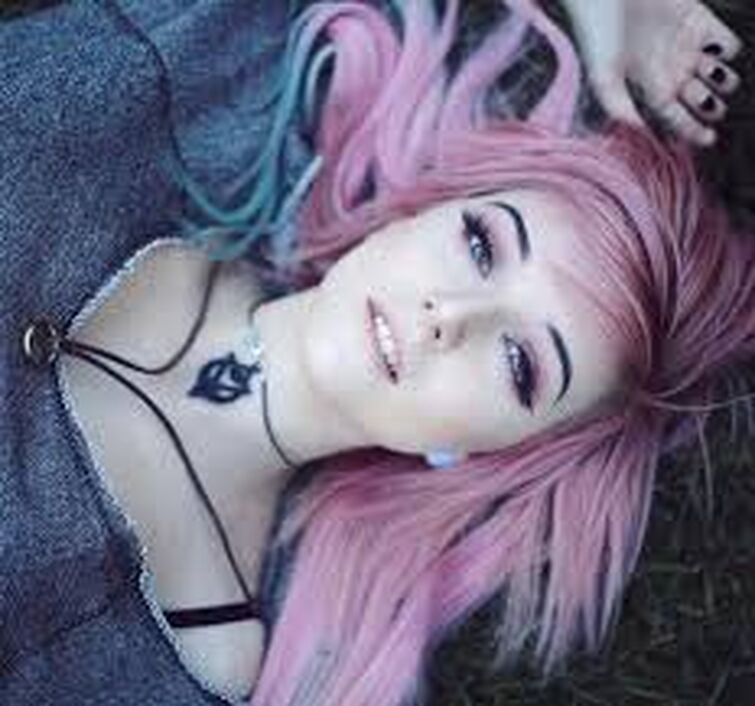 What they did to get admitted to FTRS: She stole a lot of different things and ruined a royals party (the latter was because someone had done something to her which is tbd)

Backstory: Her parents where abusive and left her on the streets to fend for herself

All accepted, except Jo's.

Also, Livvy, do you mind making a character page for your character?

Ok im back and can make it real fast XD 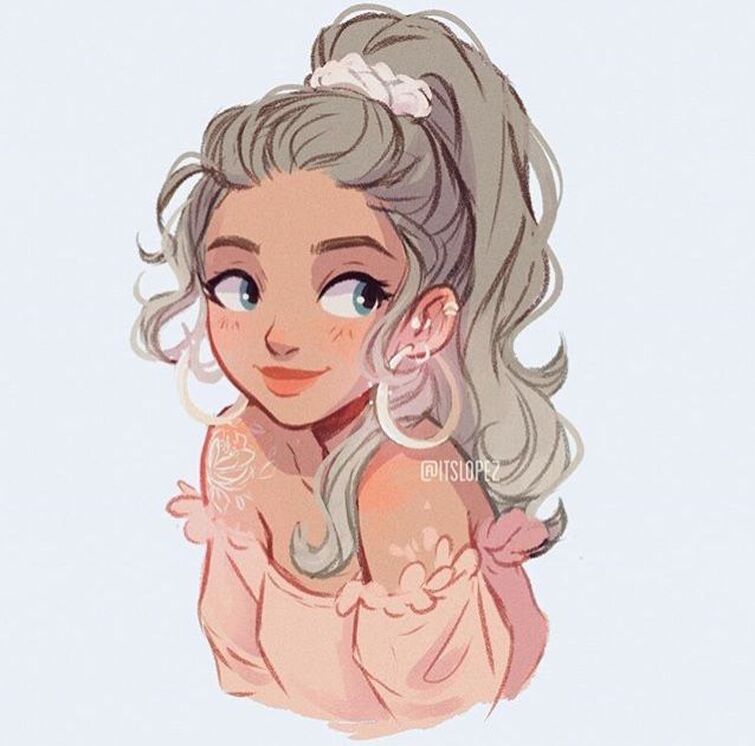 What they did to get admitted to FTRS: Stole some important stuff like jewelry for herself.

Hey idk y but my infobox for addi isnt working

What do you think?